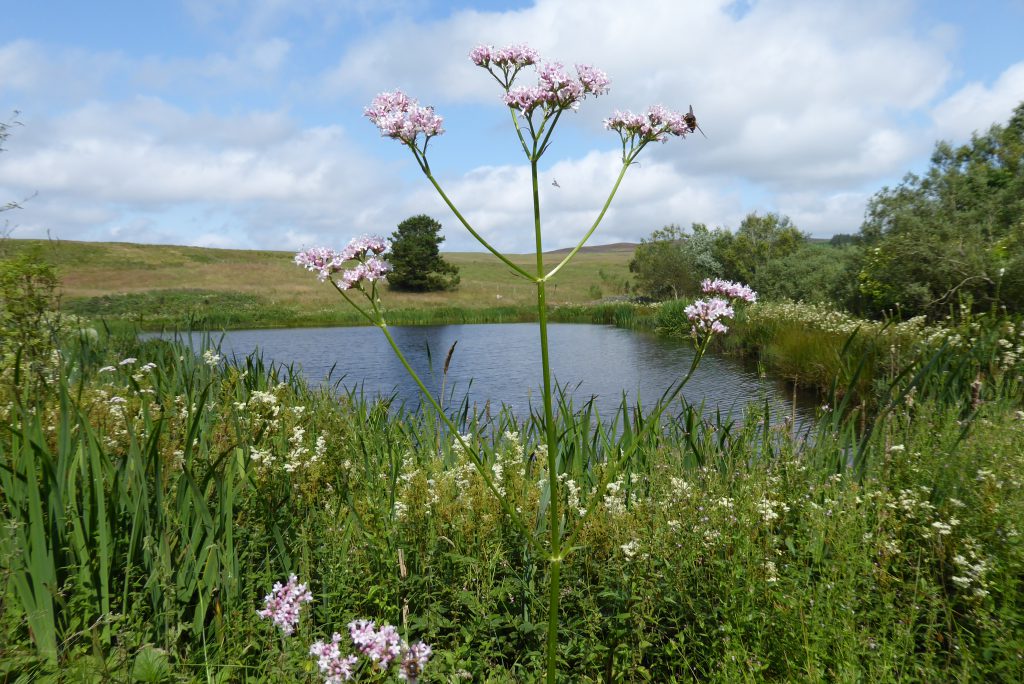 It is February 1994, a year before the Kunsthalle Hamburg exhibition ‘Works: Pure and Political’. Ian is sitting in his winged chair by the fire on a late winter afternoon, the room is bathed in a pale lemon-coloured light, an ‘episcopalian’ light that is watery and a little dark like the polished mahogany of church pews. It rained that afternoon, a sleety rain. Ian is pouring over the seeds catalogue and listing seeds to buy for the spring: herb-Robert, valerian and hawkweed are included with vegetables for the Kailyard, such as, cabbages, lettuce, parsley, kale, Brussels sprouts and carrots. He needed to find purple-loosestrife but could not find it under loosestrife so he finds it under Lythrum salicaria.

These little wildflower seedlings from Chiltern seed packets were mostly for Lochan Eck. The seeds were planted in trays in the small greenhouse and in early summer bare spots were created around the water, compost shovelled on and grass flattened or cut away. Many of the small plants disappeared hidden in the long grasses but some survived and more flowers accrued in the next few years whether spread by birds or by the wind or by visitors…

In June 2002, I photographed and pressed some of the wildflowers I had gathered as a gift for Ian. Ian had been quite poorly in the winter. There was a feeling of change and uncertainty. Andrew Lawson and Jessie Sheeler were working on their book Little Sparta with the aim of recording Ian’s words and making a partial inventory of the pieces with Ian’s help. The wildflowers around the lochan were at their best that June. I returned in September and photographed them again. I recorded over 30 different plants, including:

We surveyed the wildflowers growing at Little Sparta between late June and August in 2018. In 2019, that list was updated with additional records. We have over 80 wildflowers recorded.

You can view our full wildflower survey and read more from Ann in the digital book below:

A selection of wildflowers at Little Sparta 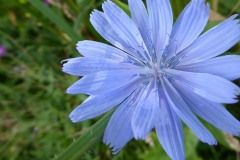 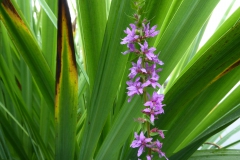 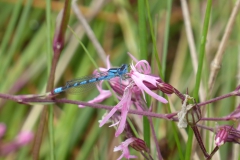 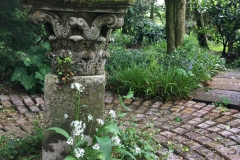 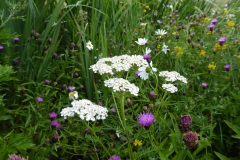 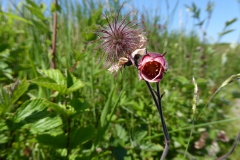 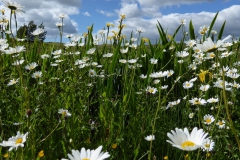 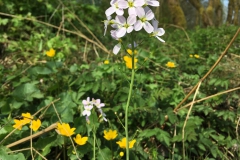 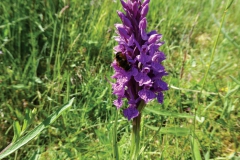 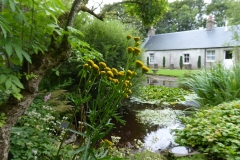 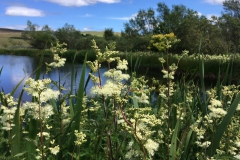 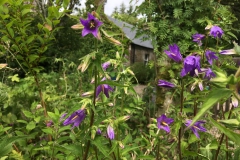 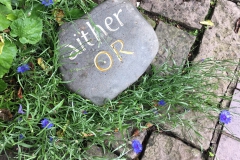 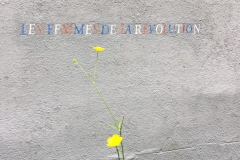 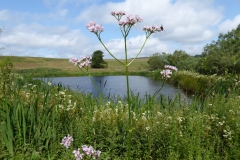 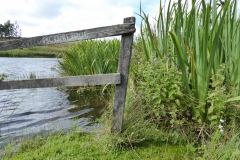 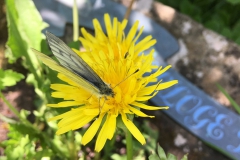