Richard Demarco (born in Edinburgh, 1930) is an artist and promoter of the visual and performing arts.

He has been one of Scotland’s most influential advocates for contemporary art through his work at the Richard Demarco Gallery and the Demarco European Art Foundation.

The two lives of Demarco and Ian Hamilton Finlay have crossed and recrossed in many contexts: The Demarco Gallery held a solo show by Finlay in 1969 which led to a collaboration with Maltese artists, producing concrete poetry honouring Malta’s heroic role in the Second World War. Stonypath, the original name of Little Sparta, soon became a ‘nodal’ point for Demarco’s experimental Edinburgh Arts Summer School.

The two artists shared a love of Scottish fishing boats and their harbours, and collaborated on prints and books on the subject. Richard Demarco was invited to work with Finlay to make screen prints such as ‘The Little Seamstress’ which depicts a small sailing boat on a straight course across a calm sea.

A selection from Demarco’s vast collection of photographs concern meetings with Ian Hamilton Finlay and visits to Little Sparta from 1970s to the present day. A selection of these archival photographs are shown alongside current pictures of the same scene or artwork in the garden depicting how these have altered between Then and Now. 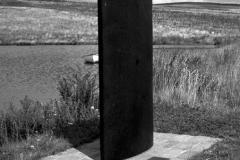 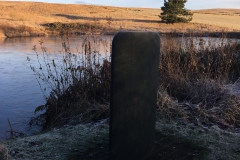 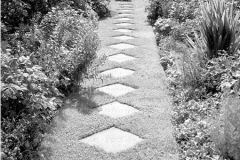 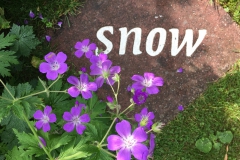 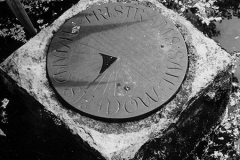 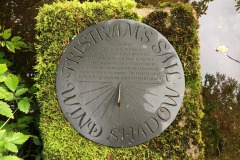 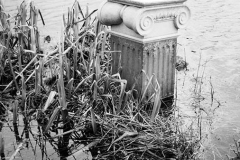 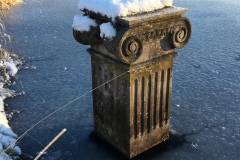 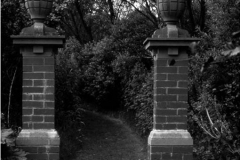 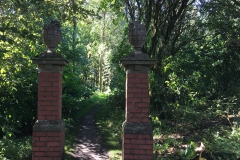 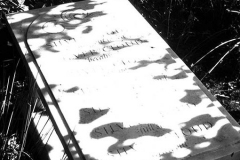 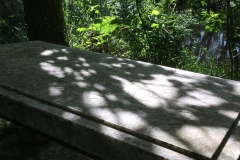 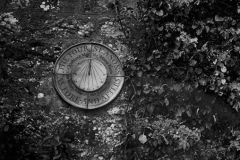 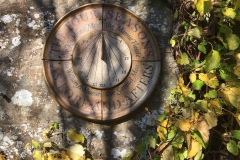 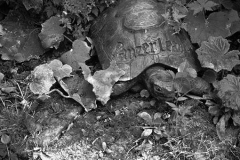 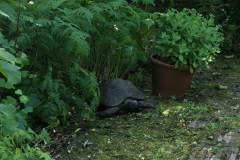 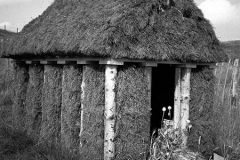 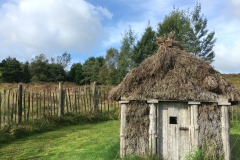 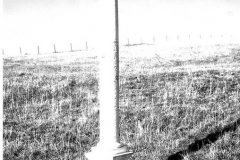 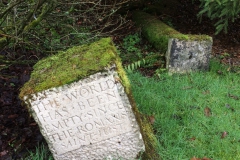 1 2 ... 4 ►
These images were posted on our Instagram from January to August 2019 and they appear in the order they were posted. Archive photos copyright Richard Demarco.

THEN AND NOW DIGITAL BOOK