Signs have always played an important role in the garden at Little Sparta – both as artworks but also as statements – particularly in relation to the authorities with whom Finlay was in conflict over the years.

They chart the course of the garden from its earliest days as Stonypath, through its transformation into an Arcadian garden – Little Sparta – and how it received and repelled visitors and invaders.

Though many were only temporary they contain universal truths and observations and are therefore integral to an understanding of the presence and purpose of the garden itself. 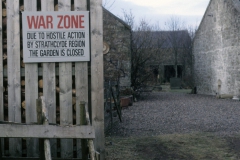 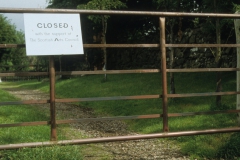 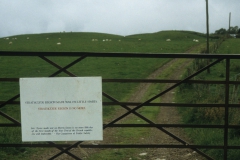 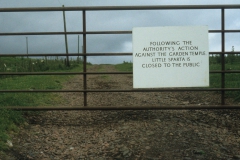 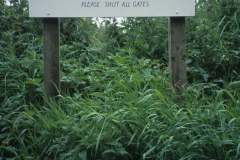 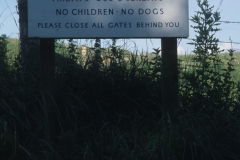 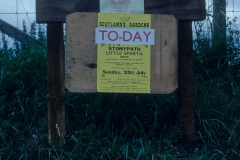 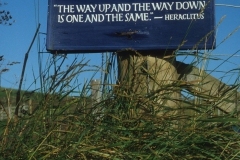 A small number of works which were originally placed in the garden are no longer there. They were either sold in ‘lean’ times to finance other pieces, or were removed as it was felt they did not continue to fit within the overall composition of the space. Their presence and absence is recorded in the following pictures. 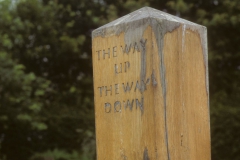 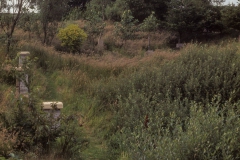 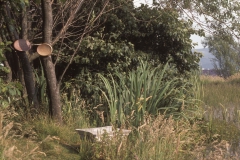 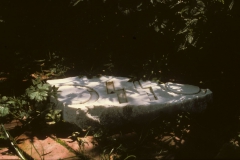 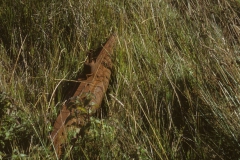 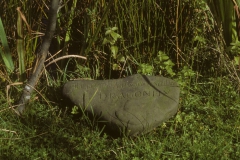 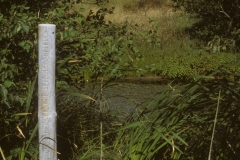 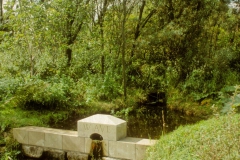 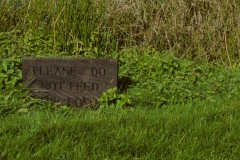 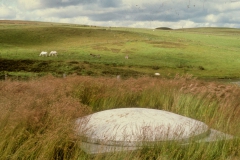 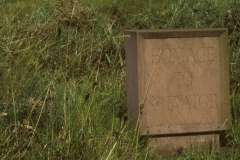 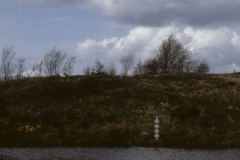 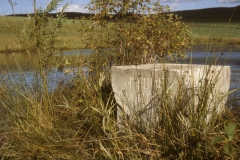 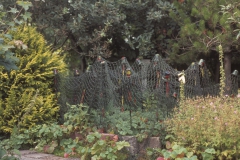 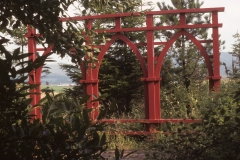 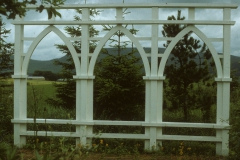 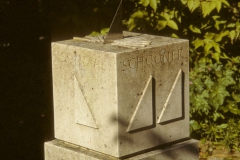 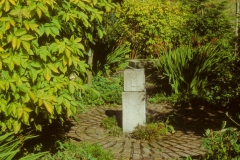 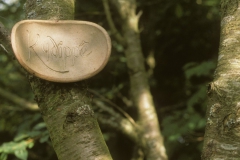 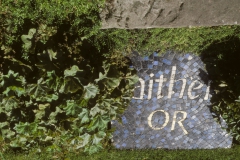 A HISTORY OF SIGNS AND OBJECTS DIGITAL BOOK